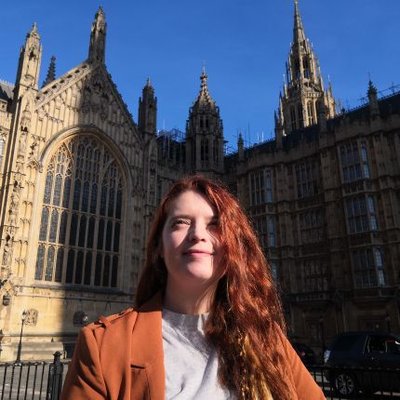 80 young people from North and South of the border will take part in the first shared island dialogue later this morning.

The initiative was set up to promote a constructive engagements on a shared future for everyone on the island.

Today's session will be opened by the Taoiseach Micheal Martin.

More than 1.3 million young people have been born in the North since the Good Friday agreement was signed in 1988. Today's plenary session of the Shared Island sets out to recognise the role they will play in shaping future relationships.

it will include contributions from Spun Out and the east Cork Traveller project as well as Youth Action Northern Ireland and Emma De Souza the Citizens rights campaigner.

The Taoiseach will make the opening remarks and this will be followed discussions on issues around identity and rights, education and how to make the Good Friday Agreement work for the next 20 years.

Today's plenary session is the first of up to 10 sessions which will be held between now and next summer. Half a billion euro has been allocated to the shared island initiative over the next 5 years. 50 million of that will be spent next year