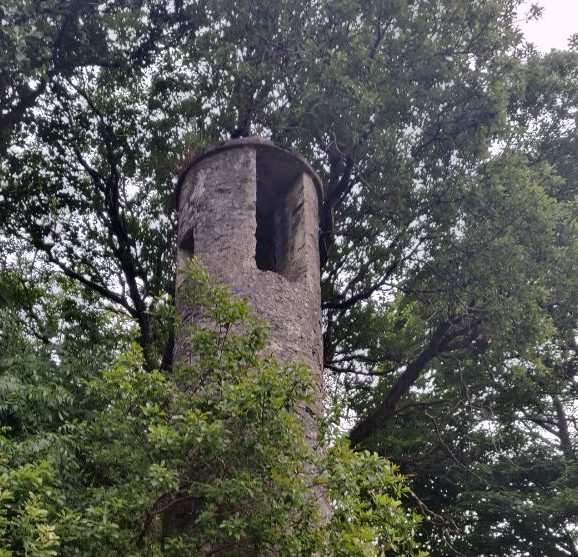 There are further calls for a proposal to erect gates and fencing on the grounds of Gartan Outdoor Centre to be shelved.

It's emerged that a road in Gartan where it's planned to have permanent gates erected is Council owned and therefore against the law to block the public route.

It's also thought that the proposed fencing is not in keeping with the local area while the community have so far not been consulted on any of the plans.

Local Cllr Liam Blaney believes that if the Donegal ETB work with the local people, an agreement that suits everyone can be reached: