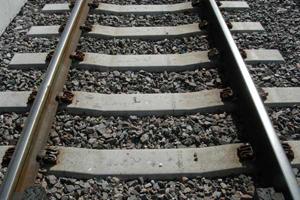 A key meeting took place over the weekend on ways to build an All-Ireland rail service for the North West.

Foyle MLA Martina Anderson and Deputy Padraig Mac Lochlainn attended the meeting, which discussed the role of rail playing a major part in connectivity, sustainability and economic development for the Island.

The meeting focused on the potential for extending the Derry line to Letterkenny and Strabane.

While also looking at links further south into places such as Sligo, MLA Martina Anderson believes Donegal also needs to be given strong consideration: