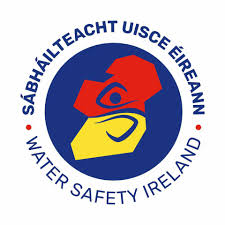 Open water swimmers are being urged to keep safe this weekend, as rescue crews have been under increased pressure this year.

Spokesman Roger Sweeney says there's been a massive surge in the numbers of people taking up winter swimming outdoors.

He says that's led to more pressure on rescuers.