The European Union could have a central role to play in the event of a United Ireland, according to Sinn Fein.

It has released a document on the economic benefits of a 32-county republic, in which it calls for an all-island Citizen's Assembly to be established.

The party claims the reunification of Germany shows strategic planning and investment can help with any economic concerns, should the two jurisdictions amalgamate. 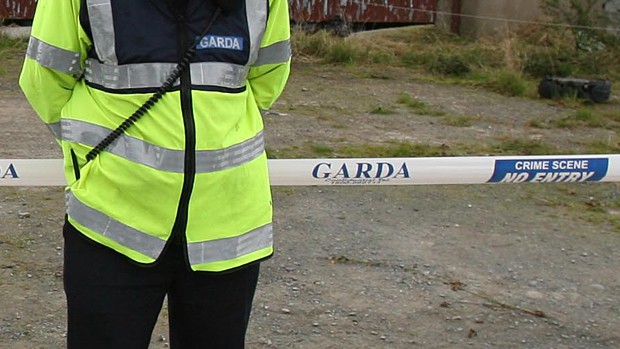