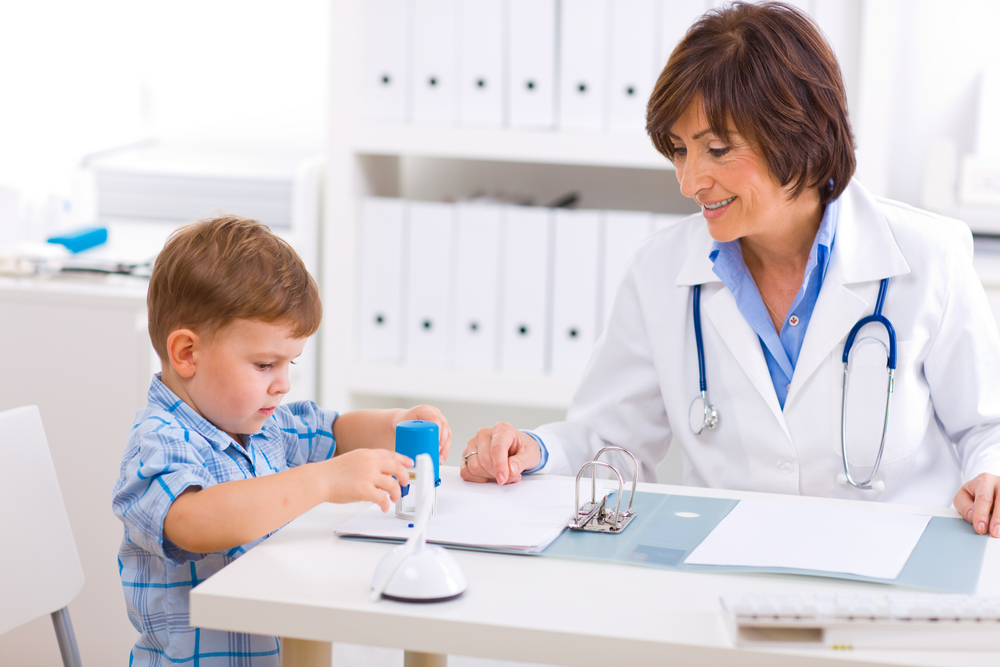 A Donegal grandmother has hit out at the major delays children are facing for speech and language therapy in the county.

“Breid”, whose grandson was due to be called in May, is still waiting on the much needed service despite being told he was second on the list.

The three year old had initially been making some progress but his speech is said to have regressed completely.

The backlog is down to the therapists being moved to track and tracing for Covid-19.

It's understood that a significant number of Donegal families are affected by the issue.