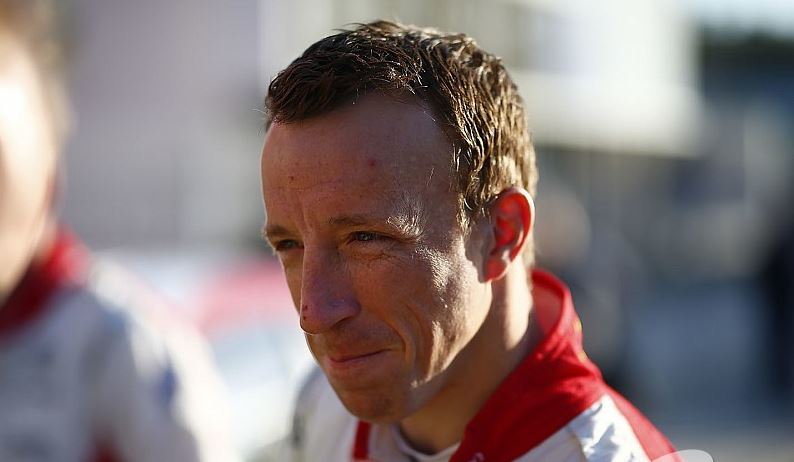 Kris Meeke is set to make his first appearance at the Dakar Rally in January 2021.

Meeke who is a five time winner on the World Rally Championship last drove in the WRC with Toyota in 2019.

The 43rd edition of the Dakar Rally will run in Saudi Arabia from 3-15 January.

October 26, 2021
A number of people have been arrested in connection with the theft in a shop in Letterkenny. Yesterday, Gardaí were alerted to the fact...