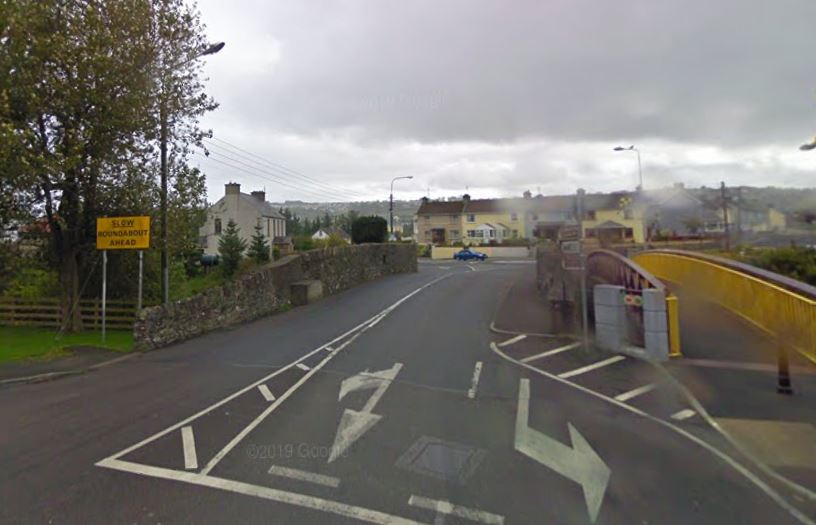 A Donegal County Councillor says there's three eyes on Oldtown Bridge in Letterkenny for a reason, and the OPW must honour its commitment to carry out a clean-up operation.

Concerns were previously expressed about silt build up in the third eye of the bridge however following studies, it's thought that clearing it is not the answer, that it would build up again quite quickly while the current volume of silt not increasing.

The issue is to be closely monitored.

But local Cllr Gerry McMonagle believes that the OPW could be doing more: