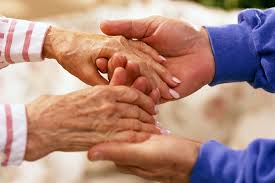 The General Manager of Larissa Lodge nursing home has given reassurances that concerns raised in a recent HIQA report are actively being addressed.

A total of 15 issues of non-compliance were identified at the Letterkenny nursing home during an inspection in August.

The unannounced HIQA inspection was carried out at the centre in response to a number of concerns received by the Chief Inspector during and following a Covid-19 outbreak there in April during which 4 residents died.

General Manager Stephen Tabb says every effort is being made to ensure that issues are being tackled and another report due to be published in the coming days will reflect that: