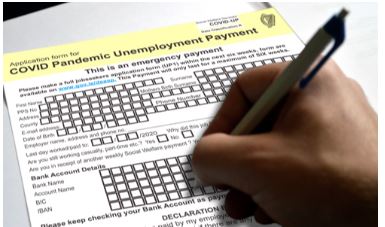 The Pandemic Unemployment Payment will be subject to income tax despite an effort from the opposition to overturn the government decision.

An Oireachtas committee is debating the Finance Bill which gives effect to the budget.

Parties had tried to argue the PUP was not taxable prior to August when the payment was put on a legal footing.

Donegal TD and Sinn Féin Finance Spokesperson Pearse Doherty says it's a move that will punish those who lost their jobs further: