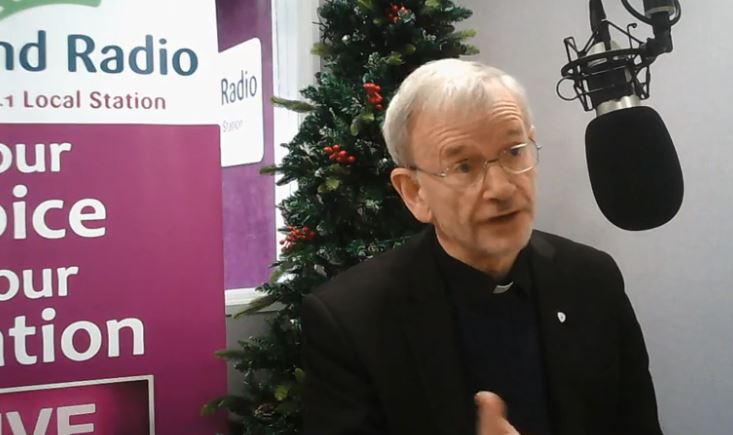 The Bishop of Raphoe is calling for the ban on public worship to be lifted.

Amidst weekend speculation that level 5 restrictions in Donegal may be extended into December, Bishop Alan McGuckian told this morning's Donegal News that the prospect of churches remaining closed in the weeks leading up to Christmas is both frustrating and frightening.

He said he would encourage people to lobby their TDs.

The Chief Medical Officer says a recent rise in the number of Covid-19 cases is a worrying development.

378 more infections were confirmed, and one further patient died.

The estimated national 14-day incidence rate of the disease is now at 127, which is at its lowest point since October 8th.

However, in Donegal, the figure is 275.8 after 34 new cases were confirmed yesterday ; that figure is uo on Friday's.