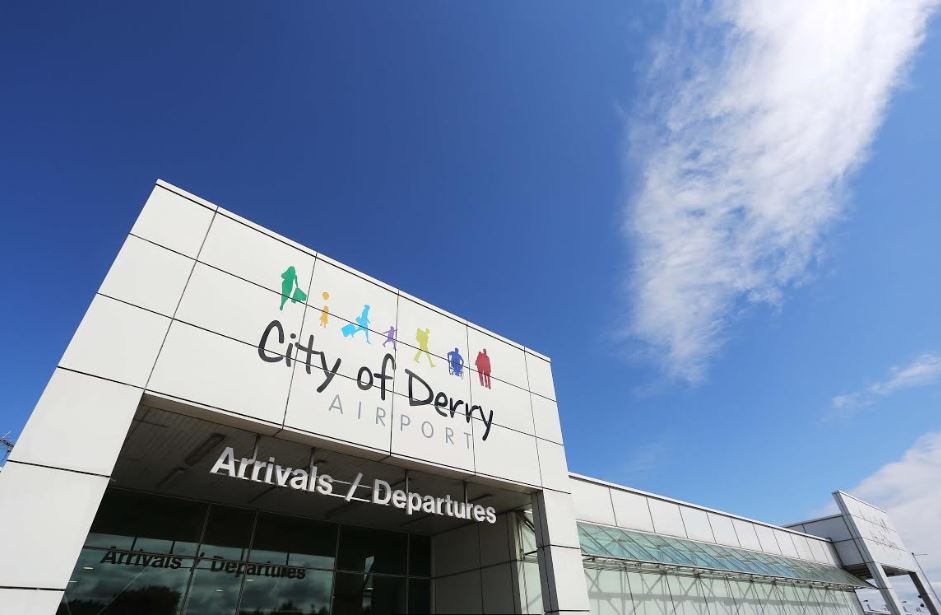 A police helicopter had to make an emergency landing in Derry last night.

It experienced engine failure as while supporting officers dealing with a security alert in Limavady.

That was later declared a hoax.

The PSNI says the pilot and crew landed safely at the City of Derry airport and there were no injuries.

The issue's been referred to the Civil Aviation Authority and the Air Accidents Investigation Branch.