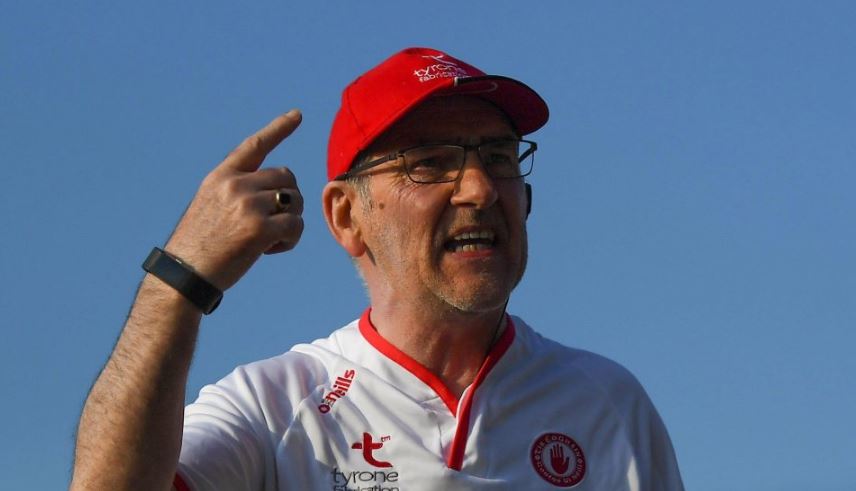 Mickey Harte’s future as Tyrone manager was plunged into uncertainty tonight (Wed) amid reports that his request for a one-year extension to his term has been turned down by the county board.

The county is bracing itself for the end of an era with the possible departure of the GAA’s longest serving inter-county football manager.

One possibility is that the Errigal Ciaran clubman will apply for a three-year term, but for the first time, it appears that other interested parties are poised to go for the post.

The county board is likely to invite nominations from clubs for the position of senior manager.

Harte has led the Red Hands to three All-Ireland titles and six Ulster crowns, but the Sam Maguire Cup has eluded him since his last triumph in 2008.