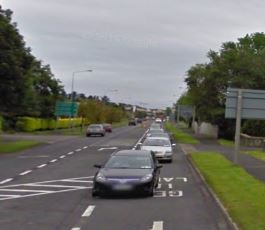 The TII is to be made aware of traffic concerns at the Mountain Top in Letterkenny with hopes that changes to two roundabouts in the area may be considered.

It's thought that the layout of both the Mountain Top and Pramerica roundabouts could be altered slightly in a bid to alleviate major congestion on one the town's busiest routes.

A road safety engineer from Donegal County Council is also set to carry out an examination of the route.

The issue was raised this week by Cllr Michael McBride, he feels there are other areas in the town that could be looked at for inspiration: 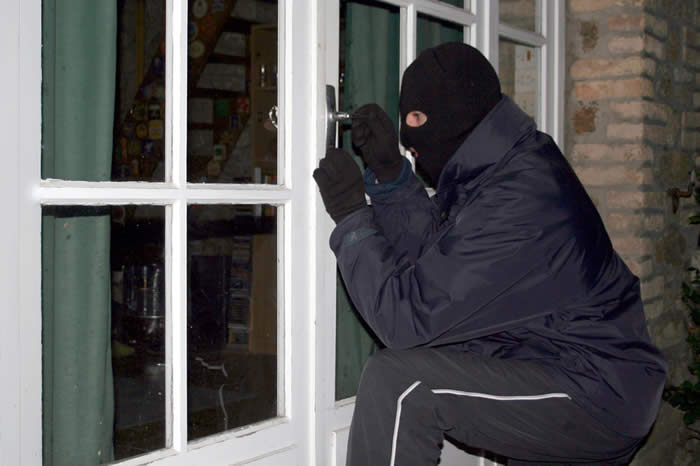