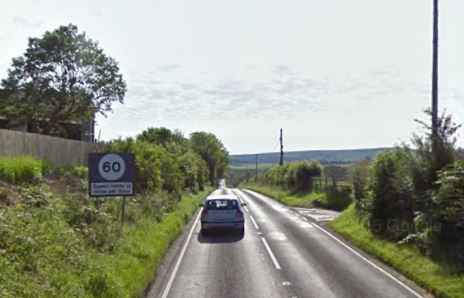 A TD has called for the army to be placed on the border to stop people from Northern Ireland coming into the Republic.

Peter Fitzpatrick says something needs to be done to stop cross border travel if Northern Ireland decides to end its lockdown this week.

Tánaiste Leo Varadkar has said the government has no intention of getting the army involved.

But Independent TD Peter Fitzpatrick has called for some state intervention: