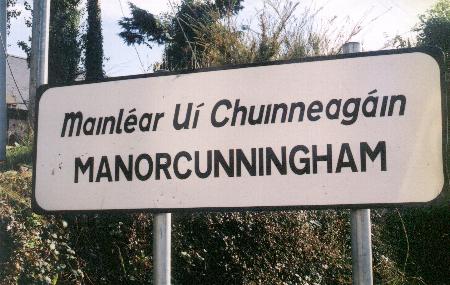 There's some confusion over proposed traffic calming measures for Manorcunningham.

Residents have long campaigned for the safety measures to be installed on Main Street, including a pedestrian crossing and ramps.

However Donegal County Council says that current plans only include a pedestrian crossing.

An on-site meeting between engineers, local representatives and members of the community took place a number of months ago and Cllr Ciaran Brogan say they were left with the expectation that ramps would also be included.

He's looking for further clarity on the issue: