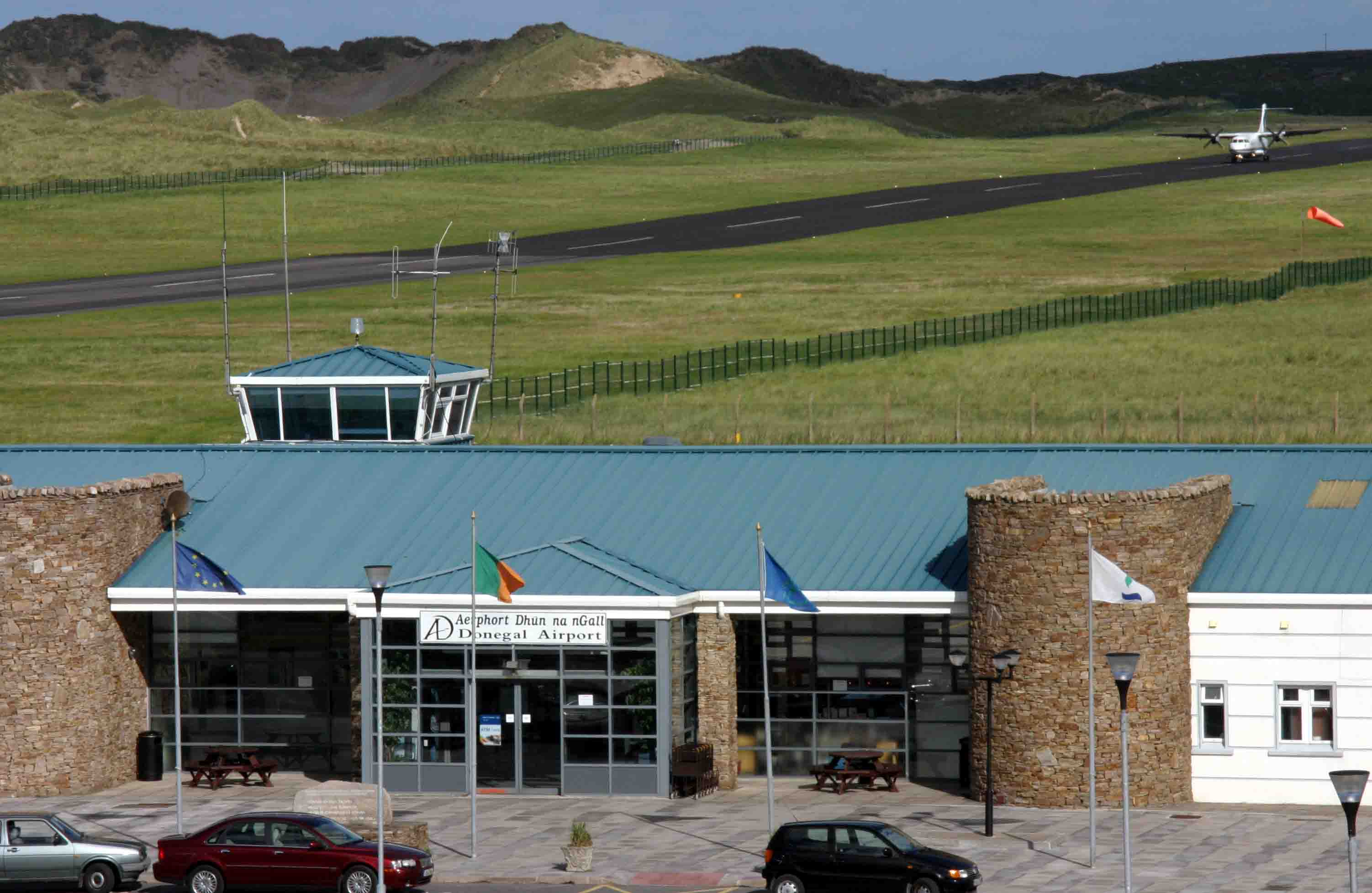 The government has approved 48 million euro in additional funding to support the aviation sector.

22 million in operational and capital funding for Cork and Shannon airports has been approved on top of Budget 2021 commitments.

While there will be a further 6 million for Knock, Kerry and Donegal under the Regional Airports Programme.

A 20 million euro Airport Charges Rebate Scheme has also been announced subject to State Aid approval from the EU, which will run between January and March next year.

Minister for International Travel, Hildegarde Naughten, says it will help airports and airlines........