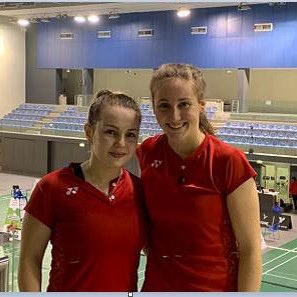 Rachel Darragh enjoyed a successful weekend at the Portuguese open earning a silver and bronze medal.

The Raphoe woman claimed Bronze first in the singles event where she was beaten 21-15, 21-14 by Switzerland's Sabrina Jaquet in the semi finals.

After that singles loss, Darragh and her doubles partner Sara Boyle were defeated in the doubles final by Scottish pairing Holly Newall and Lauren Middleton on a scoreline of 22-20, 25-23