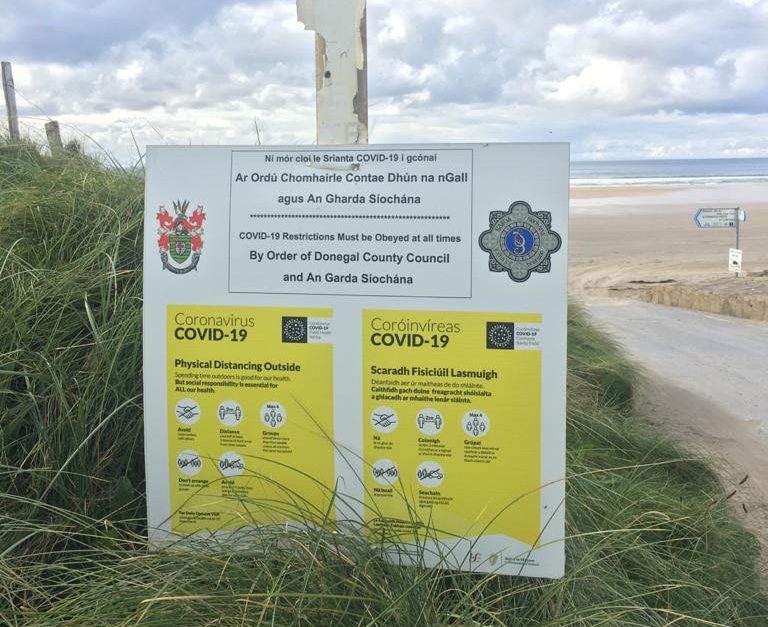 South Inishowen now has the highest incidence rate of Covid-19 in Ireland.

The latest figures on the number of cases per electoral area in Donegal have been released, covering the 14 days up to last Monday, November 2nd.

With the exception of Milford, which remained static, the other electoral areas all saw drops in the number of cases, with four electoral areas, North Inishowen, Donegal, Milford and Glenties returning incidence rates below the national average.