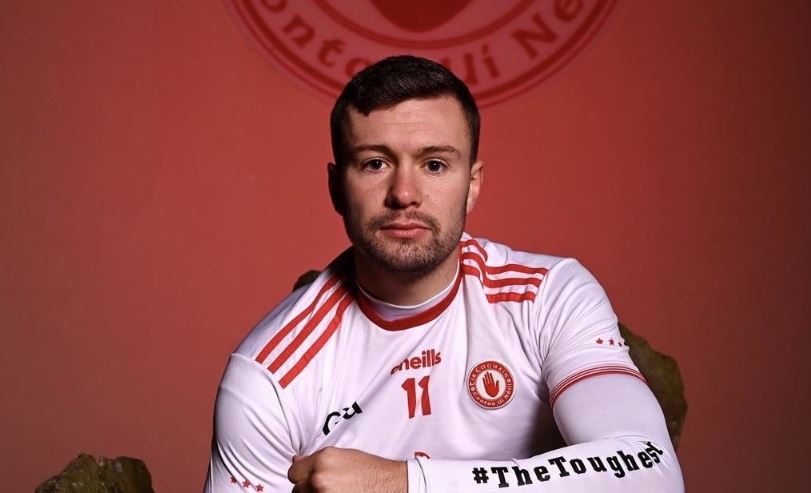 Tyrone footballer Conor McKenna was named the PwC GAA/GPA Player of the month for October.

Having returned from playing with Essendon in the Australian Football League this year, McKenna's outstanding performance of the month was his 2-1 from play as Tyrone relegated Mayo in Castlebar.

The award will provide some consolation for McKenna, who kicked a point in the Red Hand County's defeat to Donegal in the Ulster Championship just last Sunday.

Limerick's Gearoid Hegarty was also named as the PwC GAA/GPA Hurling Player of the month as helped his county into another Munster final after victories against neighbours Clare and Limerick.