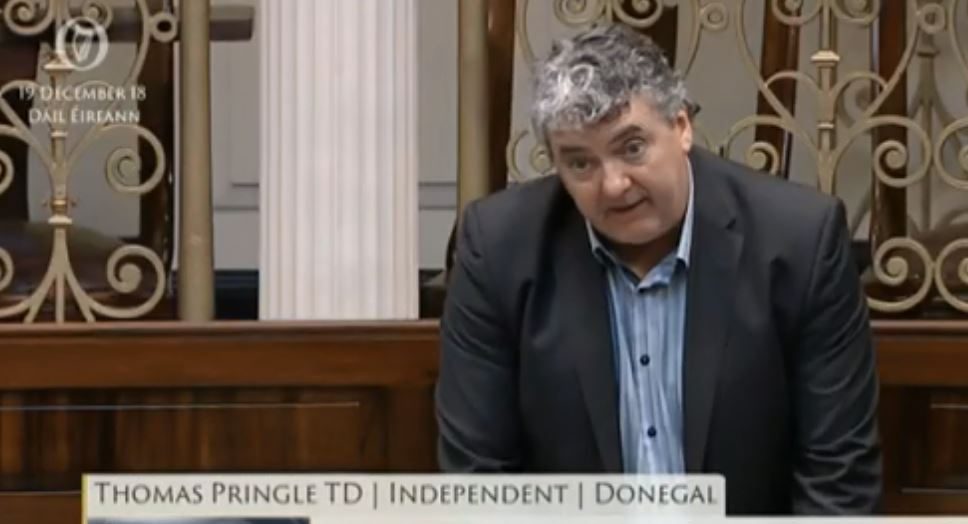 A Donegal TD has told the Dail a pregnant woman in Direct Provision in Donegal was denied transport to a hospital appointment that she needed to attend.

Urging Taoiseach Michael Martin to announce a timeline for ending direct provision, Independent Deputy Thomas Pringle said the Donegal story is just one of a number which have emerged in recent days which he says demonstrates the failure of successive governments to meet their obligations.

Deputy Pringle told TDs there are people in direct provision who worked in the health service at the height of the Covid crisis who have now been abandoned by the state: