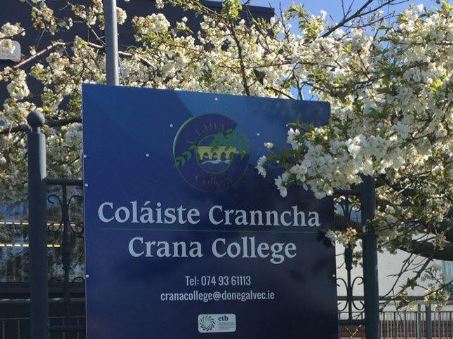 The Principal of Crana College has described the projected three year timeframe for the proposed Three School Campus as 'best case scenario'.

Principal Kevin Cooley says while he has no concerns merging into a three school campus along with Colaiste Cineal Eoghain and Gaelscoil Bun Chrannach, he is stressing the need for each school to continue to operate independently.

Mr. Cooley also says that the size of the site needs to be large enough to be future proof to allow for further expansion .

He was speaking on today's Nine Till Noon Show: