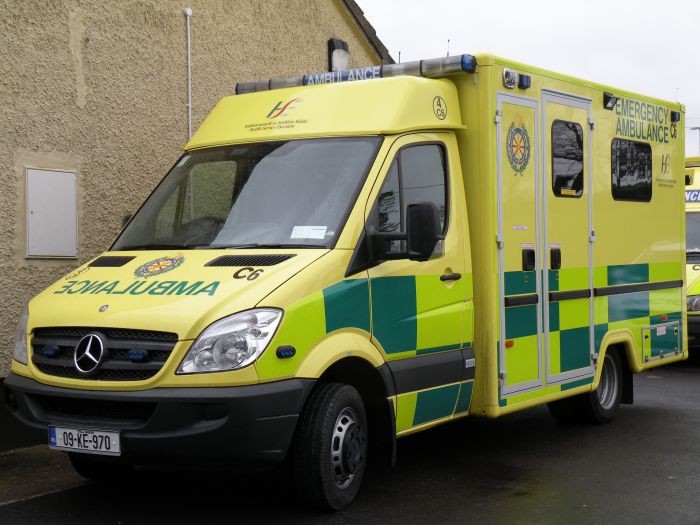 The daughter of a Donegal woman who died after being told there was no ambulance available has said people should know that this is happening.

Davina Porter is the daughter of Maura Porter, who died after waiting for almost an hour for an ambulance.

Davina has been speaking out, after freedom of information figure released today show that it took an ambulance over an hour to arrive at a life-threatening emergency 63 times in the space of three months.

Speaking on today's Nine Til Noon says that there needs to be a radical change once and for all: