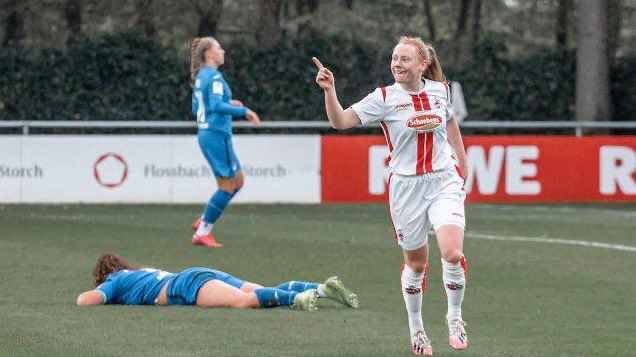 And Tyler Toland started for the first time for her new club Glasgow City as they recorded a convincing 8-1 victory over Forfar Farmington in the Scottish Women's Premier League.

The St. Johnston woman will be hoping to feature again on Wednesday night as Glasgow host reigning Irish champions Peamount in a Champions League qualifier.