The vehicle was stopped and it transpired that the driver was disqualified from driving.

The driver tested positive for cocaine, and was arrested.

Gardai say the vehicle was seized and a Court appearance will follow. 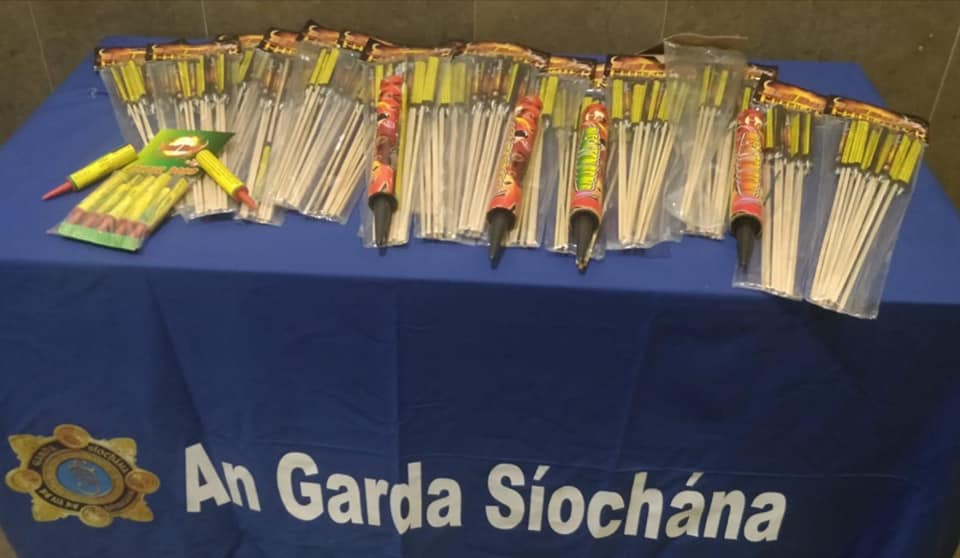 Overnight, Gardaí in Inishowen also seized a quantity of fireworks.

In a separate incident, Gardaí in Letterkenny were conducting an Operation Fanacht checkpoint when they encountered a car that had not been taxed or tested for almost 3 years.