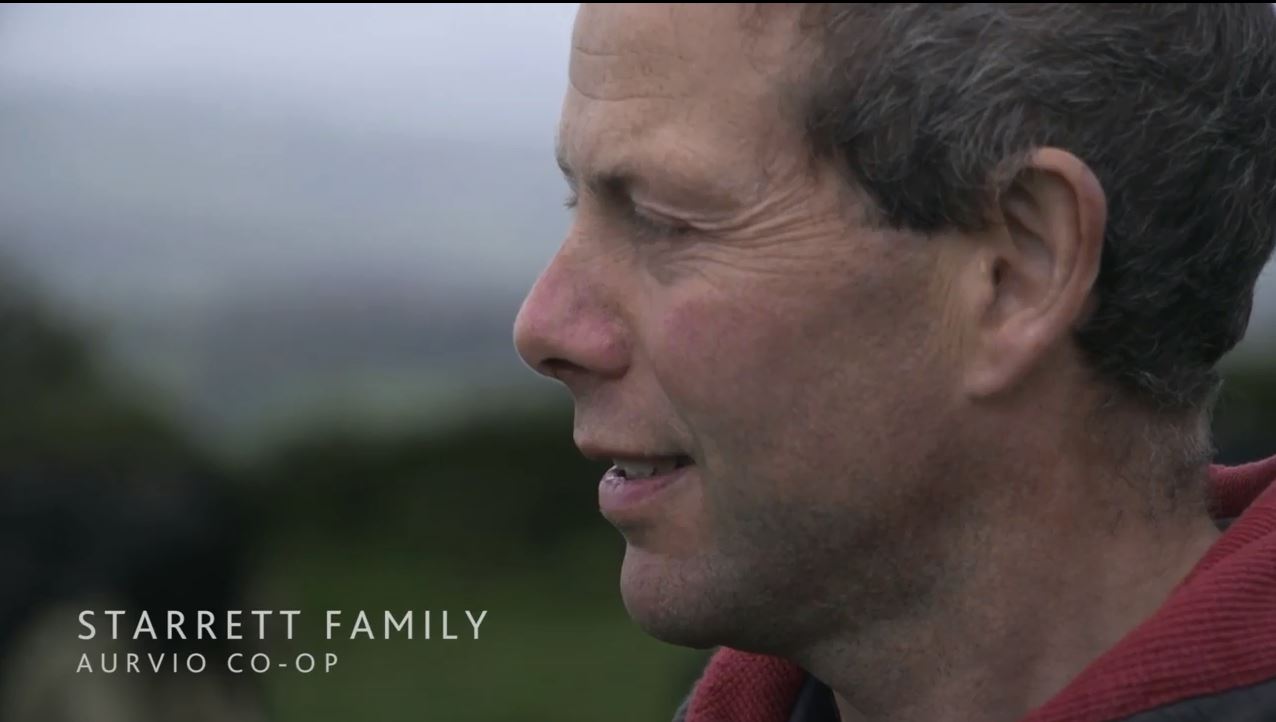 A Donegal family has been crowned the winner of the 2020 NDC & Kerrygold Quality Milk Awards.

The Starrett family farm in Lifford, supplying Aurivo Co-op, were acknowledged for the highest standards of excellence in dairy farming with the awards dubbed the 'Oscars of the Dairy World'.

The 2020 shortlist was made up of 11 dairy farming families representing 11 dairy co-ops nationwide, with the The Starrett Family's win making it a first for Donegal and Aurivo Co-op.