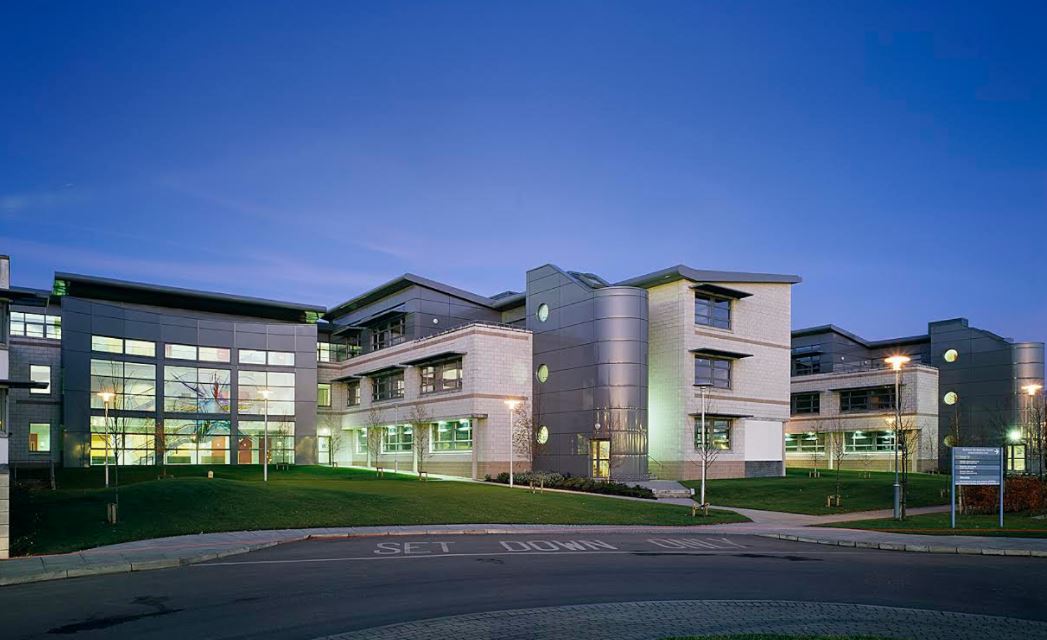 Letterkenny Institute of Technology has been named runner up in the Sunday Time Good University Guide 2020.

The Judges were impressed with the LYITs significant cross border further and higher education initiatives among other positive feedback.

“The Co Donegal-based institution is one of the smaller institutes,
but like most is in the advanced stages of planning to become a technological university, in partnership with Galway-Mayo Institute of Technology and IT Sligo. Judges were impressed not just with its collaboration on this front, but also the significant cross-border further and higher education initiatives with which it is involved”