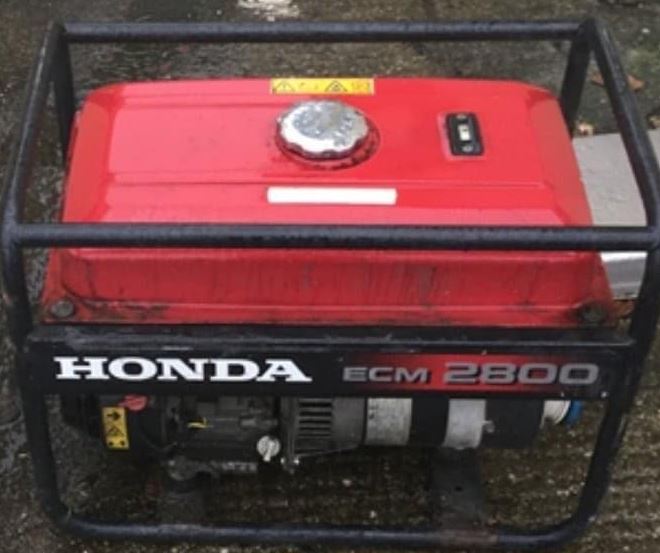 An investigation is continuing after a fast food van was targeted in two separate incidents.

The van had been parked on the Main Street in Creeslough.

At some stage between Sunday the 18th of October at 10.45pm and 2.30pm on Tuesday the 20th of October when a black EMC2800 generator was stolen from the front locker of the van.

The second incident was one of criminal damage and it happened between 10.30pm on Wednesday the 21st of October and 11.30am on Thursday the 22nd of October when the front shutter of the van was damaged.

If anyone observed any activity in the area of where this van was parked over the course of the few days between the 18th of October and the 22nd of October that might assist with the investigation or if anyone has any information in relation to the stolen generator, please call Milford Gardaí on 074-9153060.