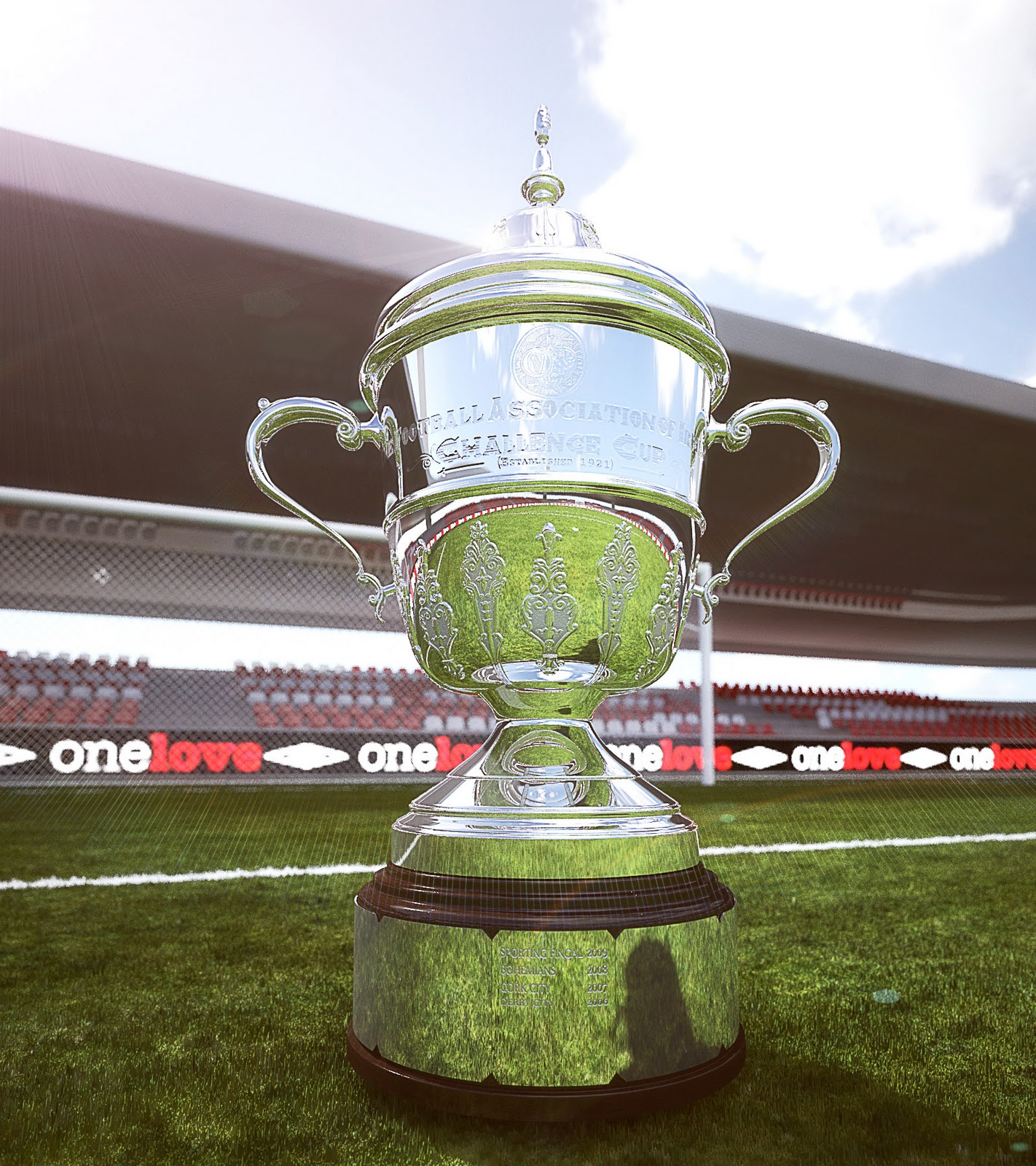 The Extra.ie FAI Cup quarter-final schedule has been confirmed.

Shamrock Rovers will travel to Finn Harps on Saturday, November 14 with kick-off at 5pm with the final match of the round between Bohemians and Dundalk at 7.30pm on the same date.

In the event a club is involved in the promotion/relegation playoffs on any of the above fixture dates, their Extra.ie FAI Cup quarter-final fixture will be rescheduled.