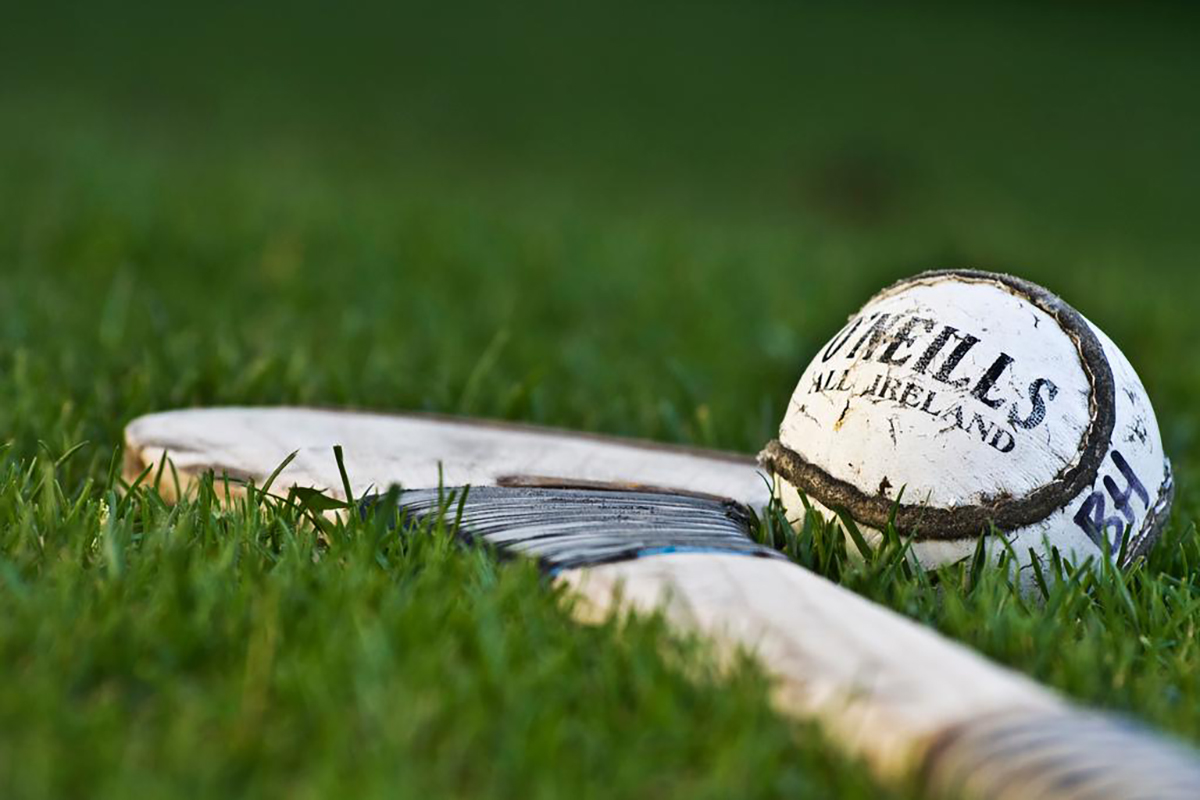 Sunday’s Christy Ring Cup clash between Derry and Sligo is off.

Sligo GAA has issued a statement in which it says that with regret that it will not be possible for its senior hurlers to fulfil the fixture.

A member of the Sligo Hurling panel returned a positive Covid-19 test on Wednesday, October 21.

The player tested was part of the squad that took part in the Roinn 3B final win over Leitrim on Sunday October 18. As such, a number of close contacts are now in isolation and the complete squad are now undertaking tests for the virus and are currently following HSE and GAA guidelines.

Sligo GAA County Board officers have liaised with GAA officials in Croke Park since this issue arose. Both Derry and Leitrim have been informed of this case.

The statement added that Sligo hope to participate in the second round of the Christy Ring Cup on the weekend of 7th/ 8th November, when the players who are restricting their movements will hopefully be available. They are currently availing of the GAA’s rapid testing facility.

Finn Harps beaten away in Waterford