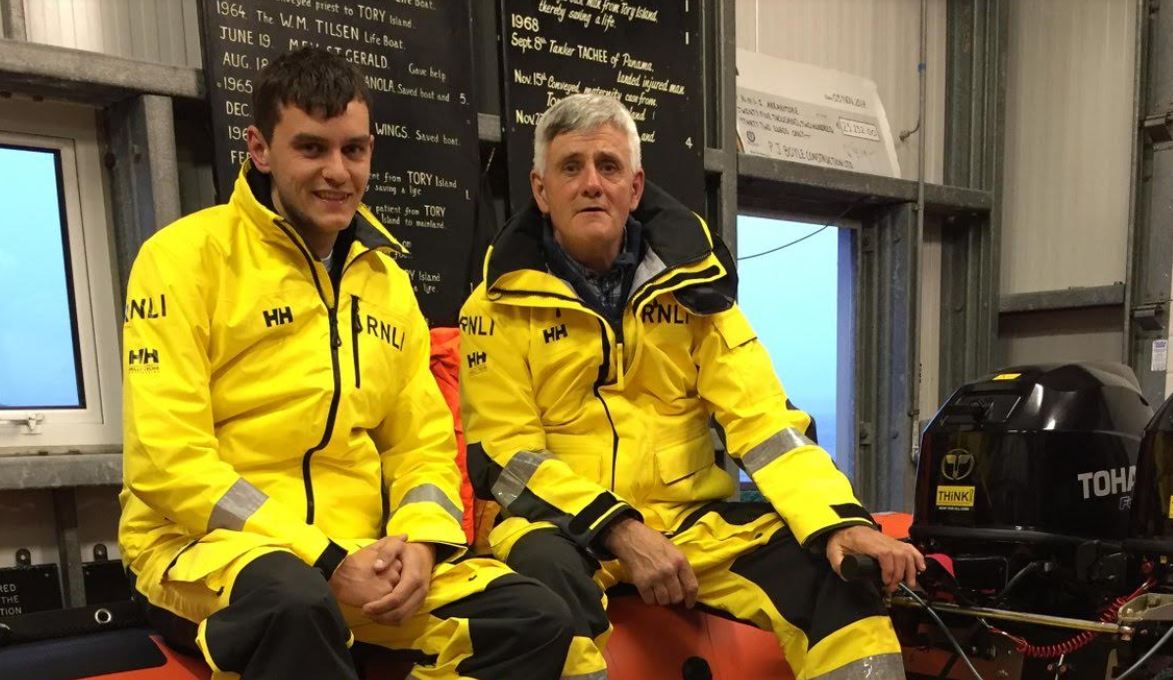 The inquest into the death of 26 year old Leigh Early in Arranmore last year, has heard that he was over six times the legal alcohol limit when his car entered the water.

Leigh Early died after his Volkswagen Passat entered the water at Poolawaddy, Arranmore in the early hours of November 17th 2019.

The inquest heard the cause of death was drowning.

A toxicology report showed Mr Early had a blood alcohol reading of 326 mls.

A member of the RNLI which Leigh was also part of told the inquest of the repeated efforts made to recover the 26 year old's car after an emergency call was received at 5:20am.

Upon arrival to the scene, the vehicle was said to be 30 to 40 feet from the shore and ten feet below the water.

The car was hauled ashore and Mr Early found in the back seat. He was pronounced dead at 6:45 am.

Pathologist, Dr Gerry O'Dowd read a report from his colleague who said there was a possibility Leigh passed out at the wheel which may explain his lack of response.

Garda accident investigator Gerard McCauley said the air bags in the car did not go off as there was not a big enough impact.
The slipway, down which the car had been driven was in good condition and was not slippery and the car was in serviceable condition.
There was no speed and the car had entered the water slowly and the accident happened at 5.10 am.

The Early family raised questions around CCTV and electric windows, which Coroner Dr Denis McCauley said would be looked into.