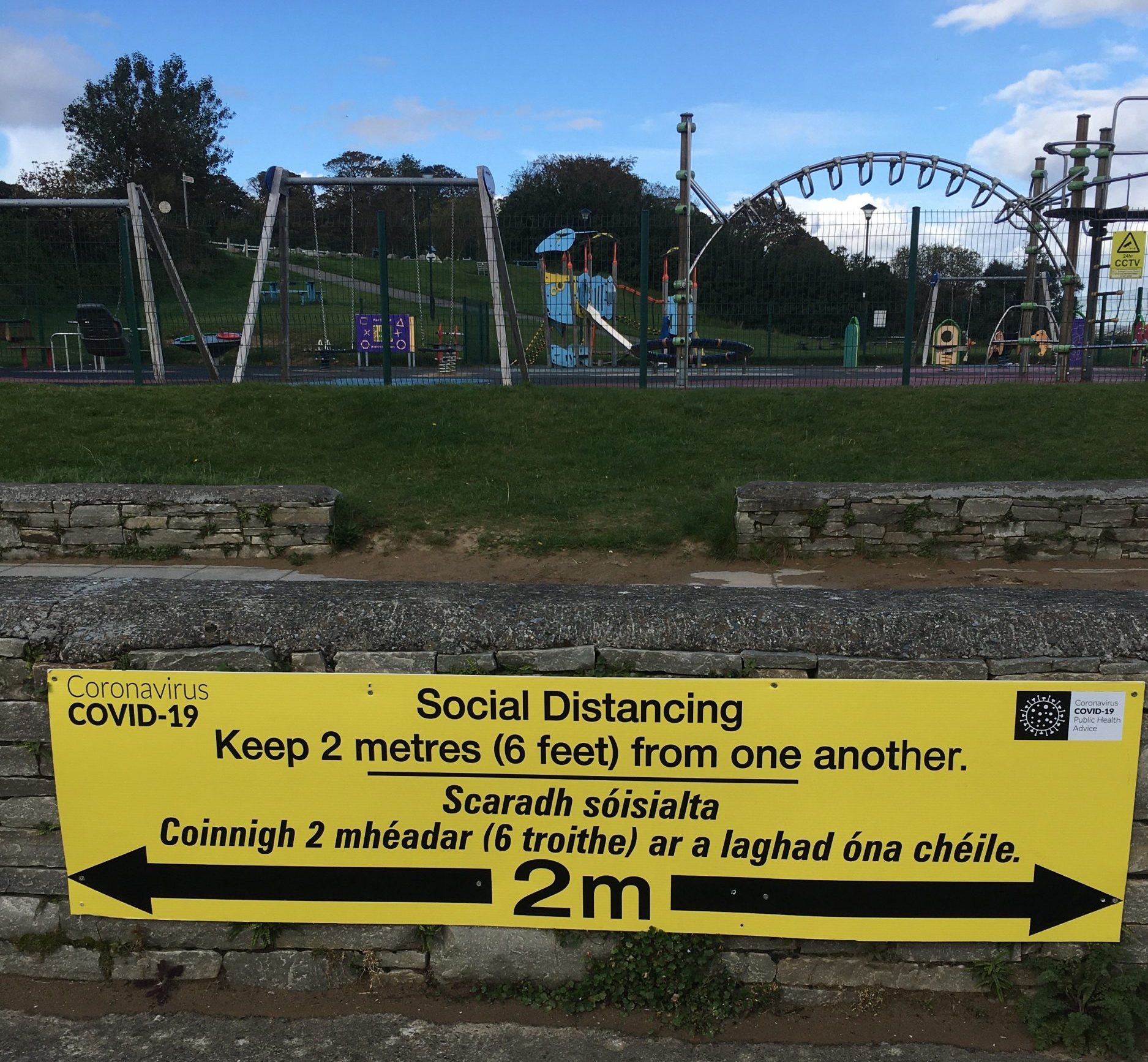 A Donegal Minister says the decision to move to Level 5 wasn't taken lightly but it is a decision that's in the best interest of the country.

Minister Charlie McConalogue has too defended the Government's approach not to move to the highest level of restrictions two weeks ago, stating it as a reasonable move to see first if Level 3 would work.

Last night the Taoiseach said that a "meaningful" Christmas is possible, but it will all depend on people's behaviour for the next six weeks.

Minister McConalogue says its the primary objective to reopen the country to some degree on December 1st, but it's going to take everyone to play their part: