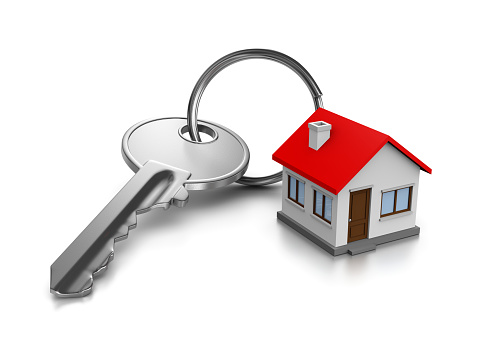 House prices have increased sharply despite the economic shock of the pandemic -- with a national increase of 4.8 per cent in the third quarter of this year.

Researchers at Daft-dot-ie say it's an unexpected trend in their data, given elevated rates of unemployment.

However the number of homes being sold on the site has fallen to just 17,700 -- down a around a third on last year -- and the lowest level since 2006.

In Donegal, prices in the third quarter of 2020 were 9% higher than a year previously, compared to a fall of 2% seen a year ago.

Professor Ronan Lyons from Daft.ie says the market for houses and apartments has had a very dramatic turnaround between July and September: