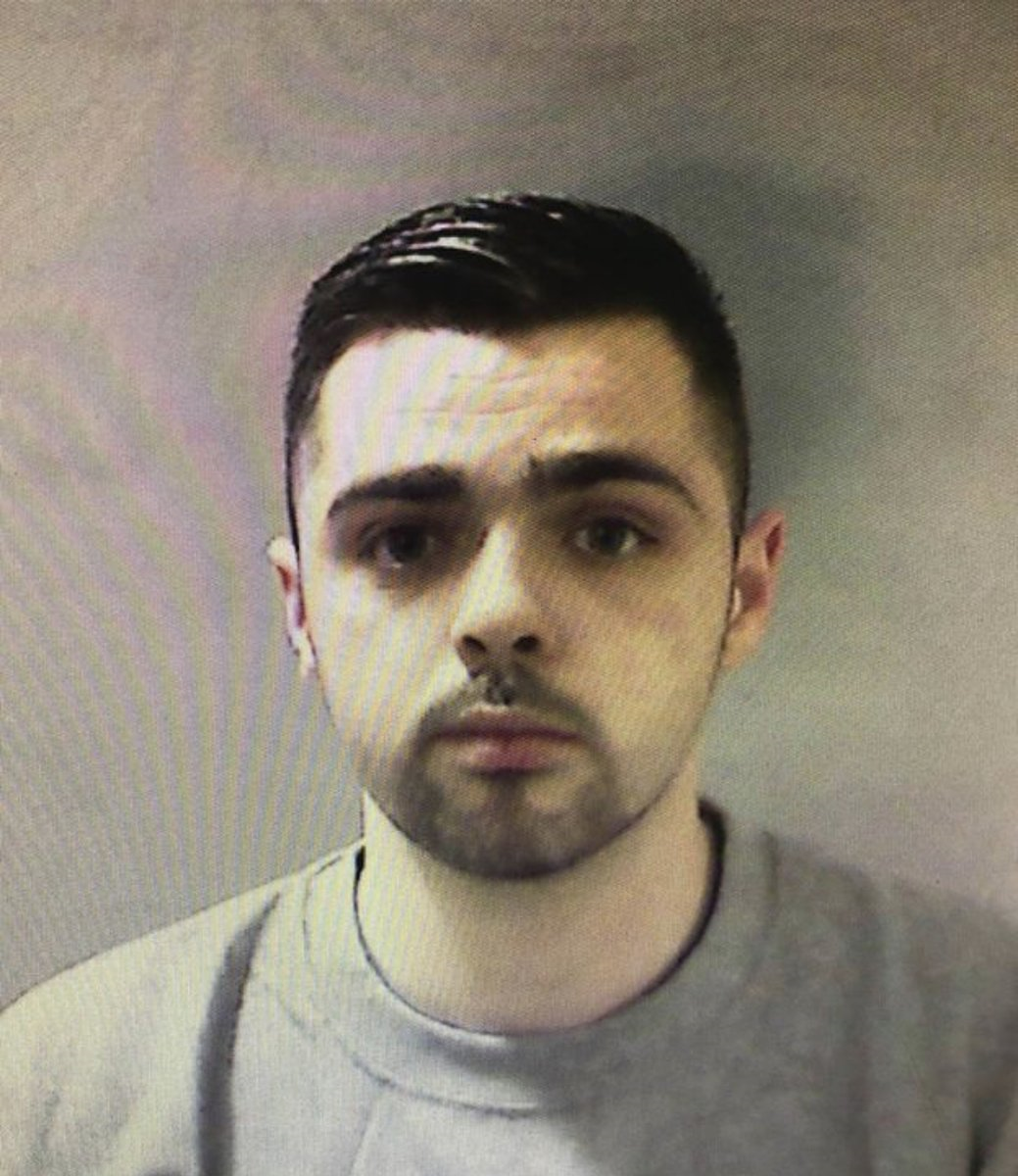 Police and the family of 28 year old Caoimhin Gallagher are increasingly concerned for his welfare.

Caoimhin was reported missing from an address in north Belfast on Friday 25th September and police are appealing for Caoimhin or anyone who knows of his whereabouts to get in touch to confirm he is safe and well.

Caoimhin is described as being around 5’6” tall, of medium build with black hair and hazel coloured eyes and is known to have connections to Derry, North Belfast and Portadown.

Anyone with information on Caoimhin’s whereabouts is asked to contact officers at Tennent Street on 101 quoting reference number 480 25/09/20.