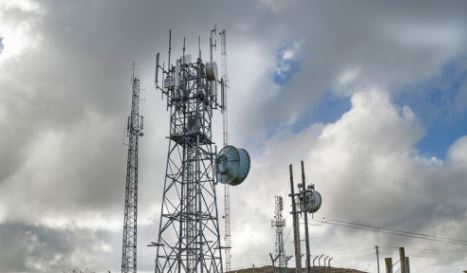 A Ramelton based councillor says Donegal County Council should revoke the planning permission granted for a mast at Drumonaghan Wood.

Responding, officials said the application was fully assessed and considered in the context of local and
national policies, and the decision to grant permission was upheld on appeal by An Bord Pleanála.

The officials said the permission in this case is consistent with the provisions of the County Development Plan, and cannot be revoked .

Cllr McGarvey doesn't believe that to be the case: