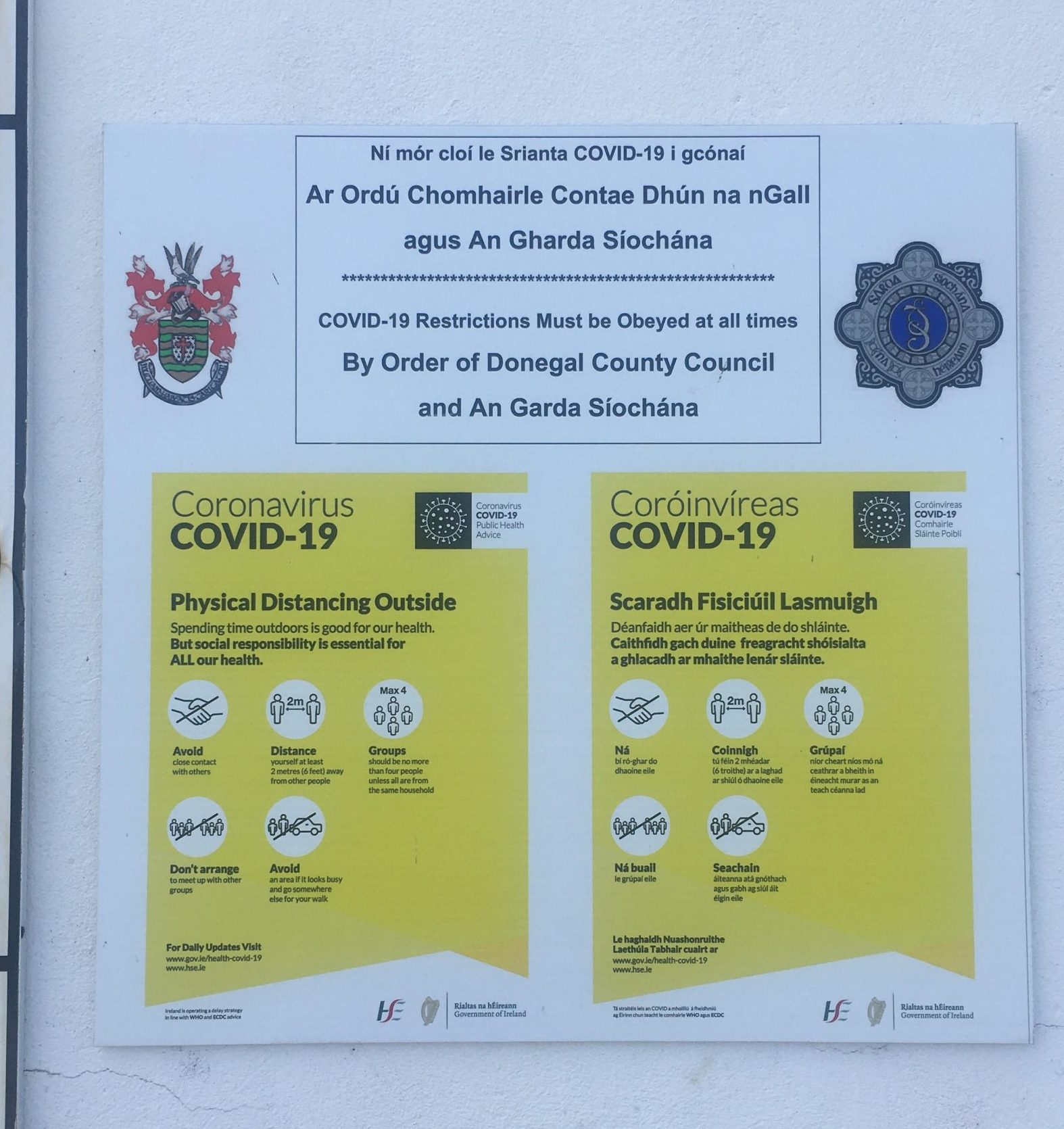 Cllr Nicholas Crossan feels the decision to move Donegal to Level Four was the right one.

But Cllr Crossan says we still have a long way to go to get back to the lower levels seen over the summer.

He says the Government is doing the best it can in the circumstances, but warned it's everyone responsibility in the end to curb the spread of the virus: