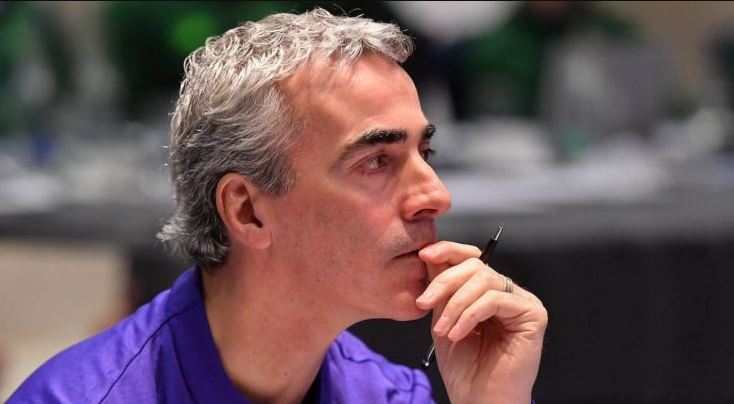 2012 All Ireland winning manager Jim McGuinness returned to the inter-county environment over the weekend.

A video on Sunday showed the Glenties native training the Galway senior squad in Tuam.

Mc Guinness and Galway Manager Padraig Joyce went to college together and it's understood McGuinness was brought in for a one off performance module.

During his four years with Donegal, Jim won an All Ireland and three Ulster titles before embarking on a soccer coaching career which took him to Scotland, China and the US.