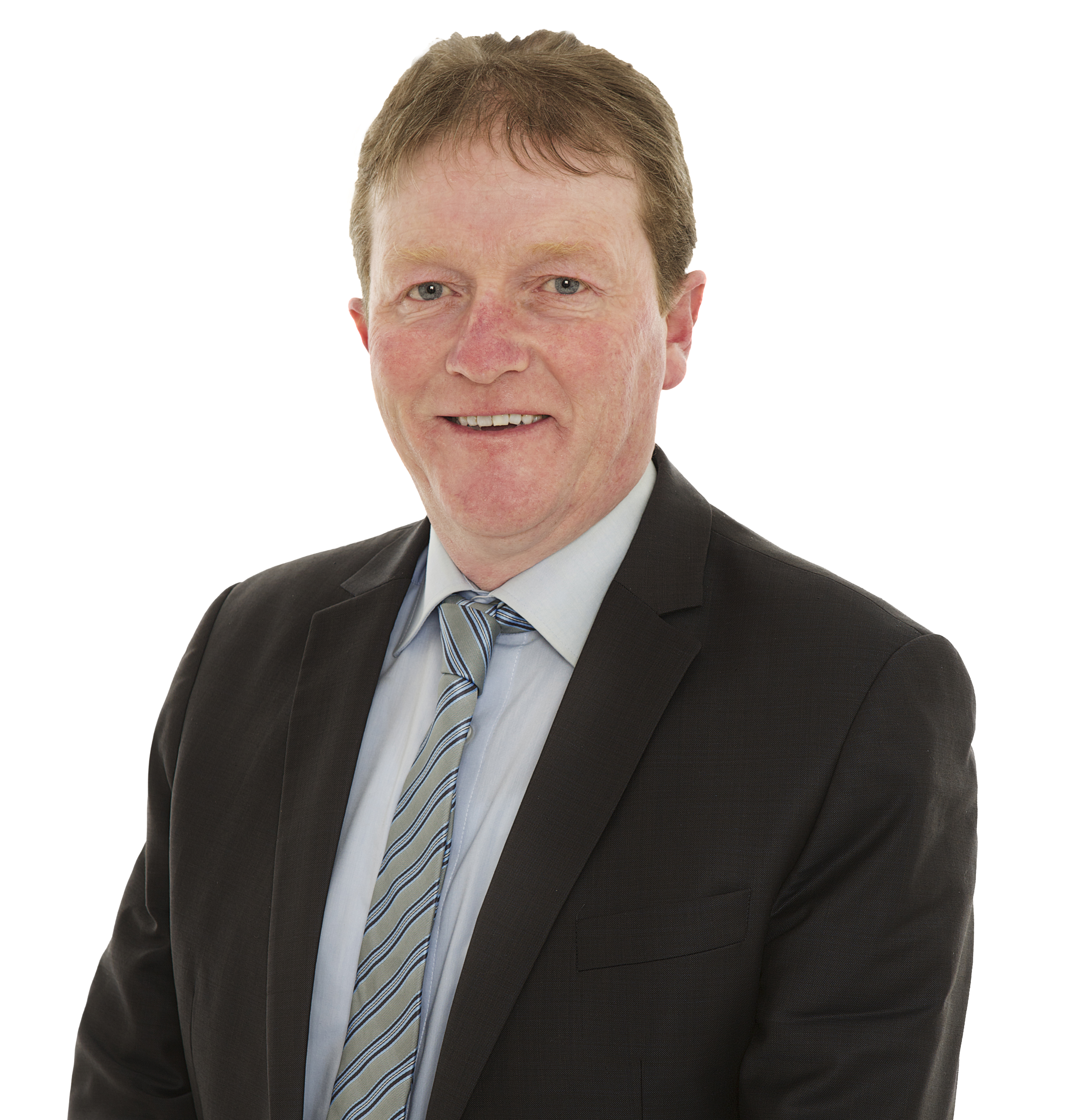 There are further calls on the Marine Minister to ensure a fair and just penalty points system.

Two weeks ago in the Dail, Sinn Fein Marine Spokesperson Padraig McLochlainn failed to have the statutory instrument overturned when he moved a Private Members' motion on the issue.