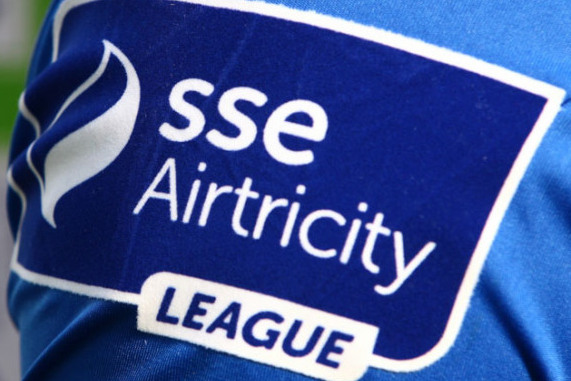 The SSE Airtricity League 2020 season fixture list has been revised due to the recent COVID-19 outbreaks at league clubs.

The decision to extend the 2020 season has been ratified by the National League Executive Committee with the final rounds of both divisions pushed back for competition integrity purposes, with all fixtures scheduled for the same time and date.

Harps next fixture will be Mon 19th October against the league leaders Shamrocks Rovers. Ollie Horgan's side will then play Bohemians on Saturday 24th October followed St Pats on Wednesday 28th before the cup clash with Shamrock Rovers.
Harps final game against Waterford at Finn Park will be on Sunday 2nd November.

The dates for the Extra.ie FAI Cup quarter-finals have been scheduled. The four fixtures will be in October & November due to Dundalk's progression in the UEFA Europa League, the November international window and the promotion/relegation play-offs, with kick-off times to be confirmed.