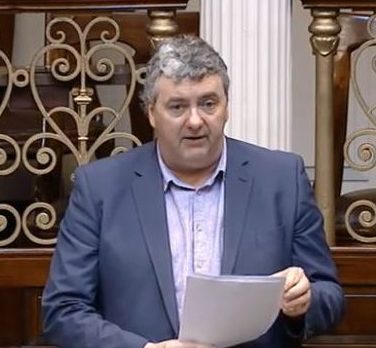 A Donegal Deputy says the government has failed to recognise the emergency that exists in Ireland’s Gaeltachts, and must introduce more radical changes to the Official Languages Act of 2003.

The government is bringing forward a new bill, but Deputy Thomas Pringle says the act hasn't been fit for purpose for a long time, and his fear is the proposed changes won't go far enough.

He says the Government is not listening to the people who are directly affected, and that extends to the Oireachtas Committee on Gaeltacht and the Islands, which published a key report two years ago: