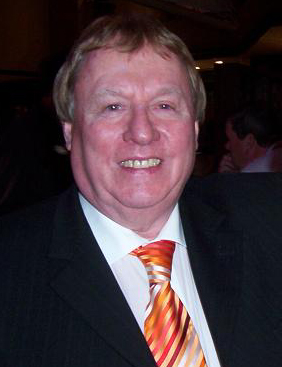 Highland Radio is deeply saddened at the news of the passing of our dear friend and colleague Pio McCann.

Pio died peacefully at his home this morning surrounded by his family.

We will have a celebration of Pios life on his show tomorrow Saturday from 12 noon - 2pm.

Pio’s Dad Mickey was an All Ireland Champion Lilter and his uncle Jimmy played in a very successful Céilí Band. Pio played with them 2 or 3 nights a week from the age of 10 or 11.

Following that he joined the Claxton Showband (managed by Barney Curley) 1961 – 1967 where he remained for a few years and went on to join Brian Coll and the Buckaroos, he later played with Hugo Duncan and

The Tall Men (managed by Greg Hughes) and The Polka Dots.

Pio joined Erneside Radio in 1987 after hearing an Ad looking for Presenters.

In 2008 Pio was honoured with the CMA International Broadcaster Award in Nashville. This award recognised the outstanding achievement by a Radio Broadcaster outside the United States for their important contributions towards the development of Country Music in their Country.

The Award was presented to Pio by George Hamilton IV. Vince Gill was on stage that night he got the award. Pio described this as a very special moment that he would treasure forever. 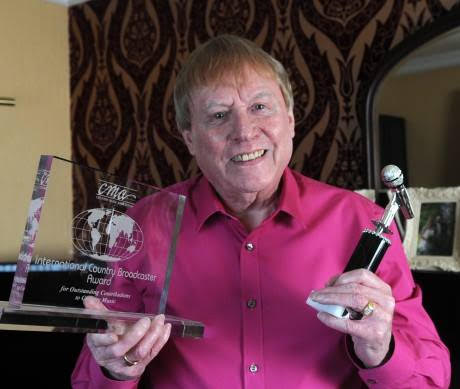 Pio’s love of Country Music was evident throughout his weekly programmes here on Highland, his aim was always to encourage and nurture up and coming young acts ensuring that the Country Music scene remained fresh and vibrant, getting them air-play and recognition as he has done for so many artists throughout his 30 years on the airwaves.

Pio is married to Rae and they have 6 children and 12 Grandchildren
Nicholas, Connor, Alison, Diane, Coleen and Aaron, Daughter in law Joanne, Sons in law Ollie, Brendan and Conor.