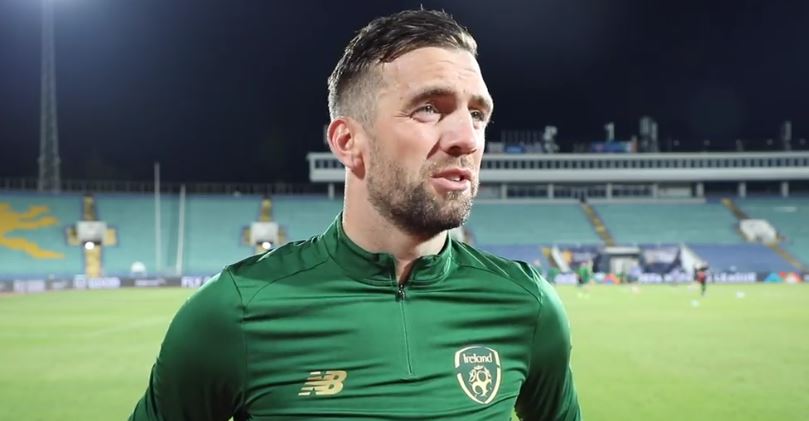 Shane Duffy was disappointed with the Republic of Ireland's failure to qualify for Euro 2020 after their penalty shootout loss to Slovakia in Bratislava last night.

Stephen Kenny's men produced a positive display in the match itself, hitting the post through Browne, while Conor Hourihane also missed a golden chance to score.

Adam Idah and Aaron Connolly were ruled out of the game as a result of being a close contact to a member of the travelling party who tested positive for coronavirus.

Shane Duffy says the result is a bitter bill to swallow: