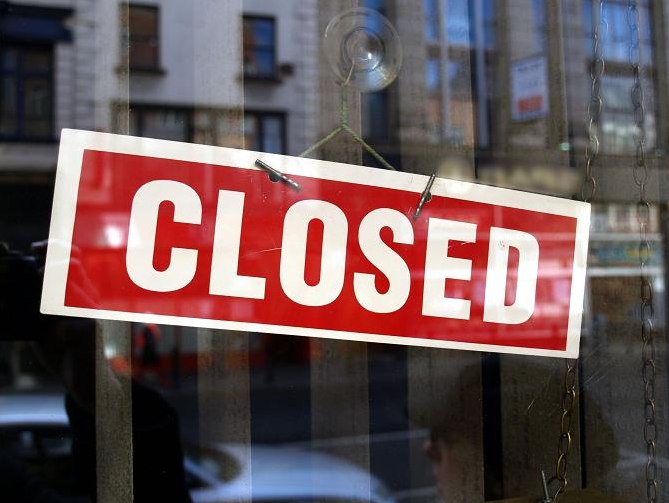 Off-licences could have their opening hours slashed as the government tries to clamp down on house parties and social gatherings.

It was discussed at a Cabinet meeting on Monday, as ministers discussed moving to Level 3 restrictions.

According to the Irish Independent, three ministers raised the prospect of reducing opening hours of off-licences.