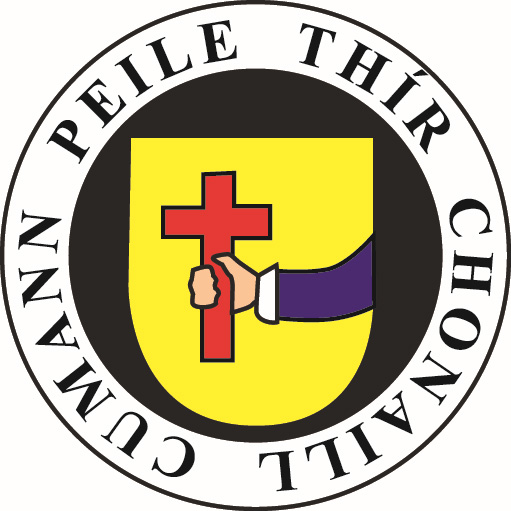 In the 50th season of the Donegal Junior League, four new clubs have joined the league for the 2020/'21 campaign.

Ramelton Mariners, Eany Celtic, Letterkenny Rovers and Fanad United have all signed up.

Eany Celtic and Ramelton Mariners join St. Catherines, Gweedore Celtic and Swilly Rovers who all applied to enter Reserve Teams and will play in the new Saturday Division Three.

Junior soccer is halted at the moment but the league say they will be ready to kick off when the return to play directive is issued by the FAI.