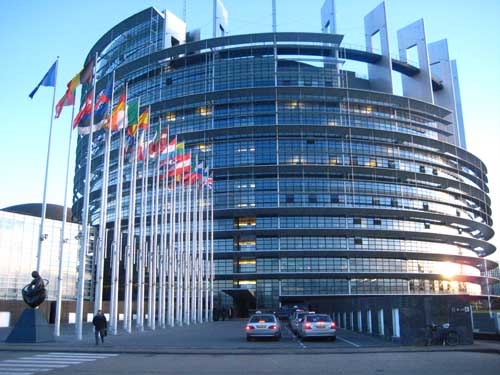 Mairead McGuinness says she will have to 'hit the ground running' in her new role as EU Commissioner.

The European Parliament approved her appointment to the Financial Stability role by an overwhelming majority. 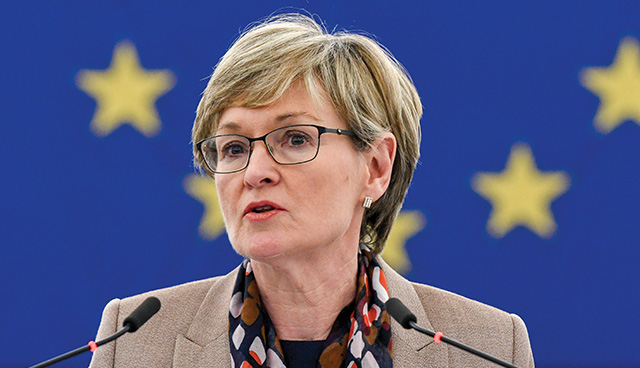 The Fine Gael MEP is expected to be formally appointed in the coming days.

Mairead McGuinness says it's a challenging time to be taking up the new role...........