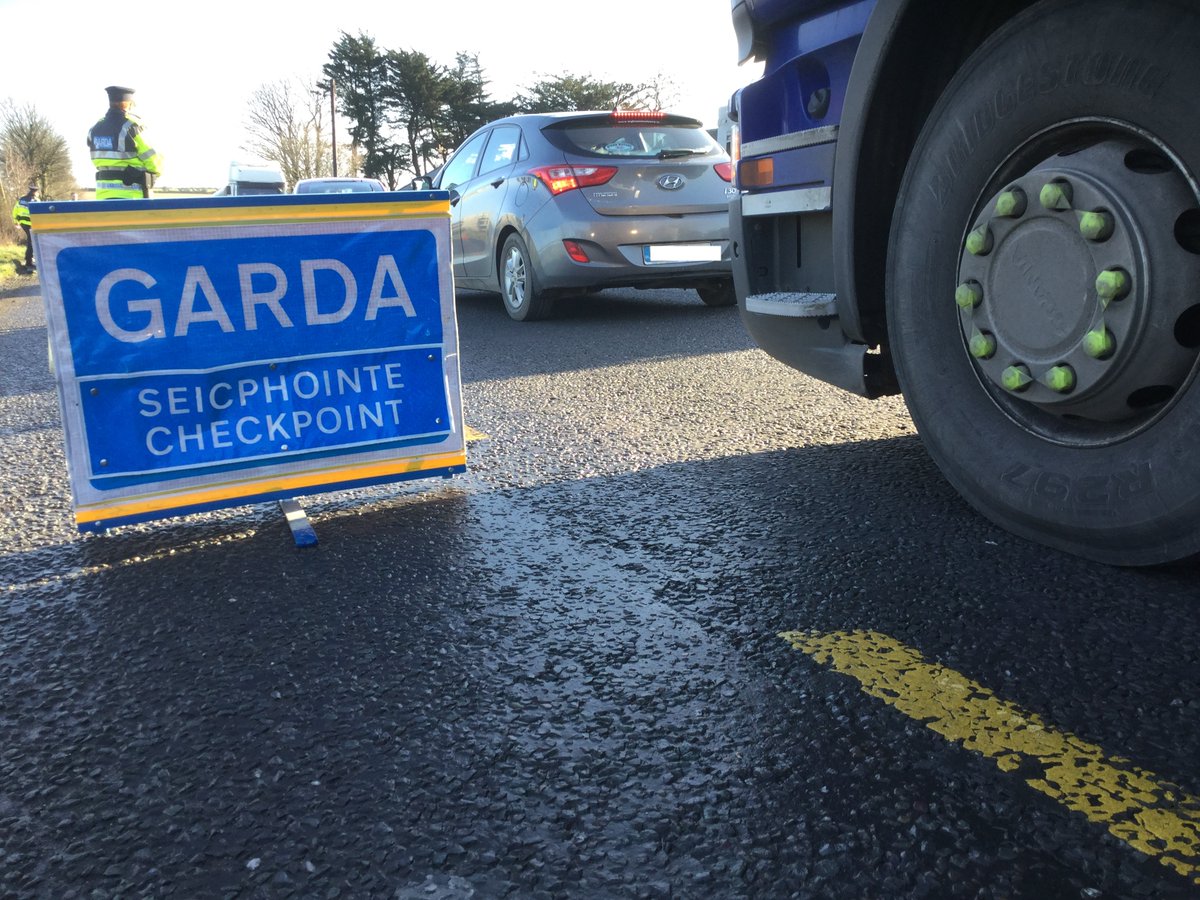 A Garda Sergeant in Donegal is warning that Gardai's efforts to encourage people to follow restrictions will only work if there's a buy in from the general public and if those restrictions are mirrored in the North.

Operation Fanacht is underway right across the country however checkpoints have already been ramped up across Donegal since the county was moved to Level 3.

A series of stops on main routes and in towns and villages is on-going with a big focus along the border.