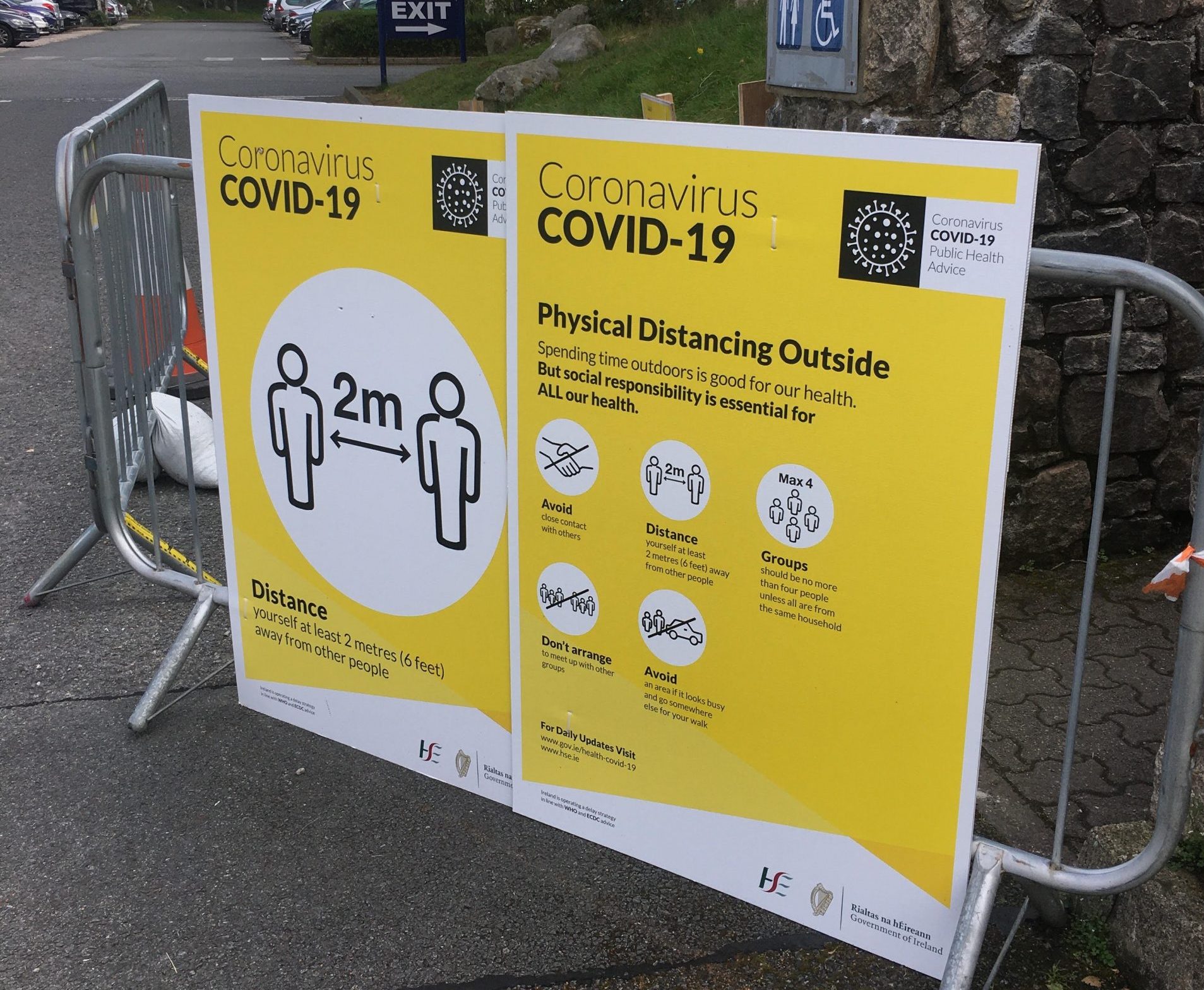 Public health officials have met this evening to discuss concern over the state of the Covid-19 outbreak here.

Chief Medical Officer Dr. Tony Holohan chaired the meeting, as the number of patients in hospital with the disease has grown to a level not seen since its height in April.

In the three days up to last night, over 1500 new positive tests were reported in the Republic.

High levels of infection have been recorded in Dublin and Donegal, which are already on Level Three.

Large numbers of new cases have also been seen in Cork, Kildare, Limerick, Laois, Galway and Kerry in recent days.

NPHET will make recommendations on whether further restrictions are needed to try and stop the spread.

The committee's advice will be considered by the cabinet tomorrow.