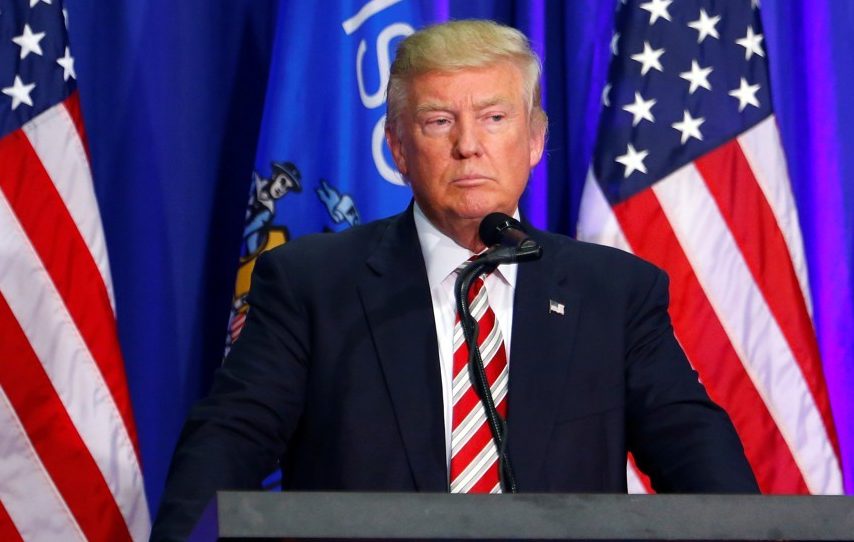 US President Donald Trump has tested positive for Covid-19.

He and his wife, the First Lady are now self-isolating.

White House advisor Hope Hicks had recently tested positive, which prompted fears over the US President, as she had travelled with Donald Trump a number of times.

In a tweet, he said both he and Melania Trump have tested positive and will start their quarantine immediately.

The White House doctor has said in a letter that the US President's medical team will remain on a vigilant watch.

Dr Sean Conley believes that Donald Trump will be able to continue with his work without disruption.