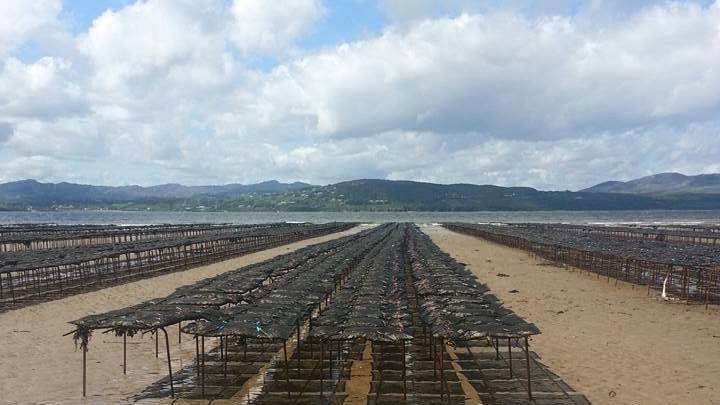 A Irish Wildlife Trust report has highlighted that the protected area of Lough Swilly is deteriorating as proposed mitigation measures are not sufficient or have not been implemented.

A recent report by the IWT highlights Ireland's failure to manage and successfully protect the inshore network of marine protected areas.

The report shows deterioration has taken place in areas that are protected under European and national law, including Lough Swilly.

In Lough Swilly, the now rare native oyster is said to be threatened by the spread of the invasive Pacific oyster which escaped from oyster farms in the area.

A previous risk assessment says the presence of non-native oyster were the reason for the failure of Lough Swilly SAC to reach Favourable conservation status and it is considered likely that deliberate and accidental introductions through aquaculture activity are the origin of this impact.

The IWT report says this shows that a protected site is deteriorating in spite of risk assessments, because proposed mitigation measures were not sufficient or not implemented.

The Irish Wildlife Trust says this report further highlights the systemic issues prevalent in Ireland's existing Marine Protected Area network which need to be addressed as a matter of urgency.

The full report can be found at https://iwt.ie/wp-content/uploads/2020/10/ClassenR_MPA_Report_IWT-September20.pdf