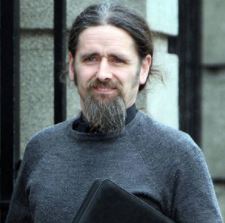 The Roscommon MEP says he has now established his account was accessed by a person in Belgium who was using an old password of his.

Flanagan says Belgian police are now trying to figure out the identity of the person who carried out what he has described as a 'malicious act of vandalism' on his good name.